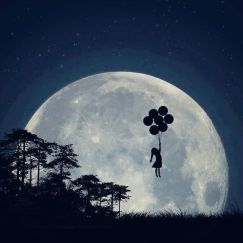 SpaceX  announced this week that 2 space tourists have already placed a significant deposit for a trip to the moon. They will undergo fitness tests and begin training later this year.

“Like the Apollo astronauts before them, these individuals will travel into space carrying the hopes and dreams of all humankind, driven by the universal human spirit of exploration,” SpaceX said in a blog post.

SpaceX will use the same launch pad near Cape Canaveral, Florida, that was used for the Apollo programs missions.

More than likely, the two have paid millions of dollars for this venture!

NOTE: No humans have traveled past low Earth orbit since the final Apollo mission in 1972.