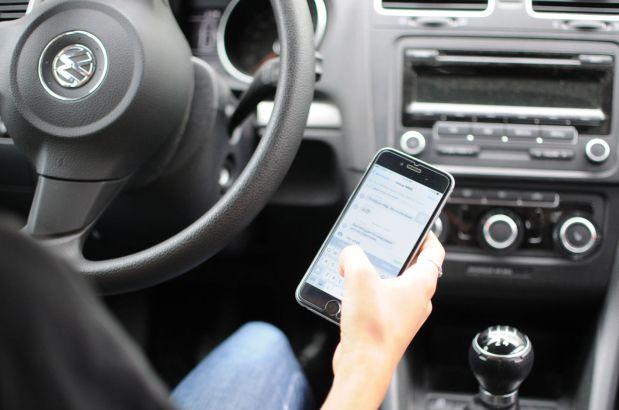 The Associated Press reports “Texting while driving will soon be illegal in Texas.”

Gov. Greg Abbott signed the ban into law to reduce potentially deadly driver distractions on the road. Texas will join at least 47 other states that have similar laws when the ban takes effect Sept. 1.

The ban covers texting only, not other Internet use such as map applications. Texting would be punishable by a fine of up to $99 for first-time offenders and $200 for repeat offenses.

The ban comes after a March church bus crash killed 13 people. Federal investigators said, the driver of a pickup truck that hit the bus said, “he was checking for a text when the crash happened.”

Many people say, “If you can Dream it, You can Do it!” What is Your Dream?