Washington’s Birthday, also known as Presidents‘ Day, is a federal holiday held on the third Monday of February. The day honors presidents of the United States, including George Washington, the USA’s first president.

How Many Presidents can you name in order?
Or How many First Ladies — for fun name the president attached to her! :-)Or name the Presidents attached to the 1st Lady you named. 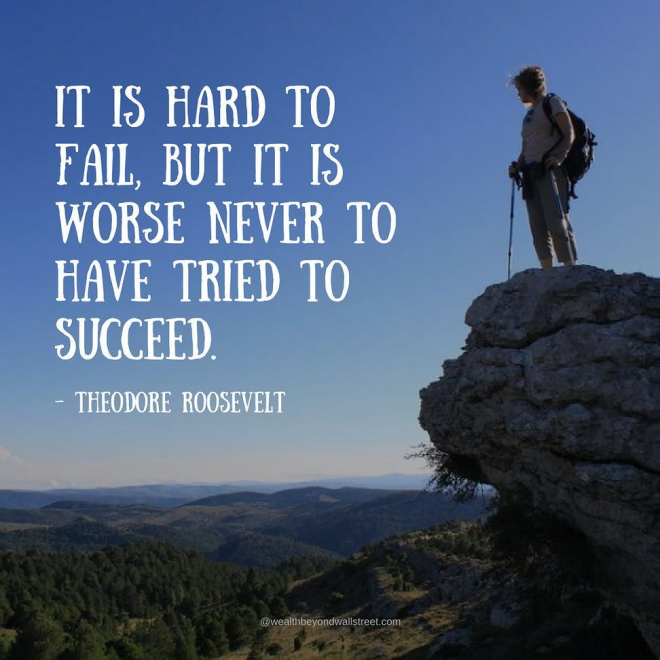 “If your actions inspire others to dream more, learn more, do more and become more, you are a leader.” – John Quincy Adams

”Leave nothing for tomorrow which can be done today.” – Abraham Lincoln

“Great lives never go out; they go on.” – Benjamin Harrison

“It is hard to fail, but it is worse never to have tried to succeed.” – Theodore Roosevelt

“It is common sense to take a method and try it. If it fails, admit it frankly and try another. But above all, try something.” – Franklin D. Roosevelt

“Conformity is the jailer of freedom and the enemy of growth.” – John F. Kennedy

“Peace is not absence of conflict, it is the ability to handle conflict by peaceful means.” -Ronald Reagan

“Nothing great in the world has been accomplished without passion.” – Donald Trump

“Courage is not the absence of fear. Courage is the ability to act effectively, in spite of fear.” – Donald Trump

“It is hard to fall, but it is worse never to have tried to succeed.” – Theodore Roosevelt