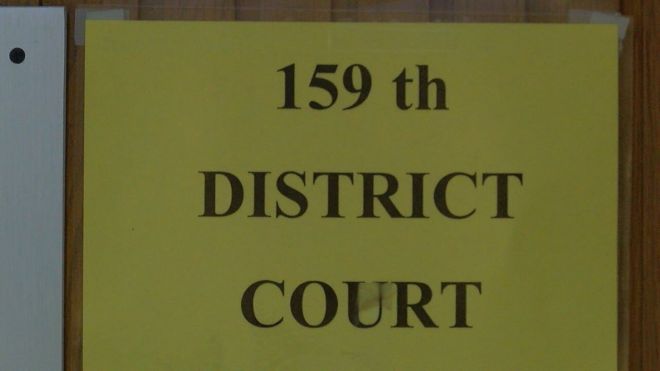 By Stefante Randall and Jeff Wright

“If their conduct is being given by an underlying addiction, if we send them to the penitentiary, they will return within 3 years,” said Paul White, Angelina County judge. “There’s a 75 to 90 percent chance of recidivism within 3 years of their release. It’s a revolving door in and out of the penitentiary.”

Angelina Judge White says, “The ultimate goal is sober living, and that’s a much higher level of conduct of contemplating the consequences of your conduct, not only about yourself and family, but in others.”

White said a bill is currently in the Texas legislature which would provide funding to drug courts which would be sustainable. White said the idea is that taxes from things like alcohol would go toward helping substance abusers with treatment, rather than going toward penitentiaries.