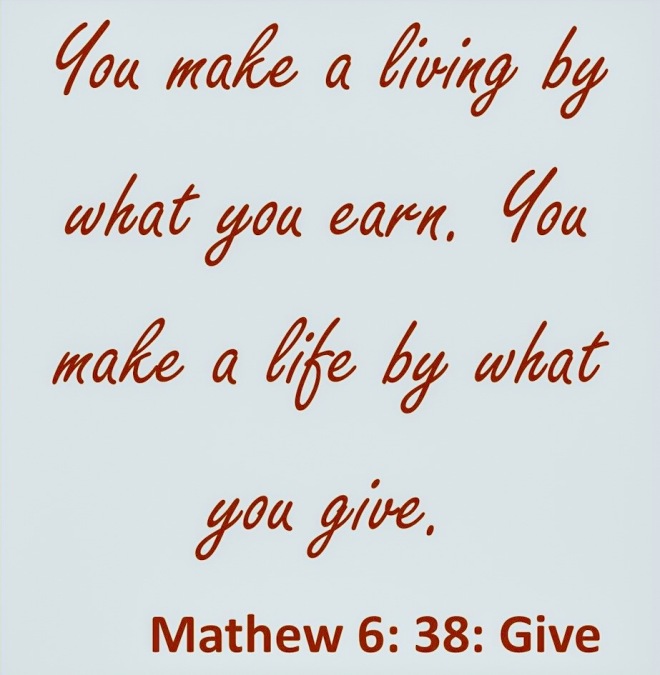 What’s the most sacrificial thing anyone has ever done for you?

A group of kind teachers came together to donate 100 sick days to a colleague whose daughter was diagnosed with cancer.

The outpouring of support came after Green’s wife, Megan, posted a plea on Facebook asking for extra days off for her husband so he can join her and Kinsley, who is being treated 100 miles away in Birmingham. Kinsley’s faraway treatment meant that David spent many nights away from his wife and daughter.

The Green’s story was featured as a news item, which sparked the effort within the school to find a way to allow the family to be together during their difficult time.