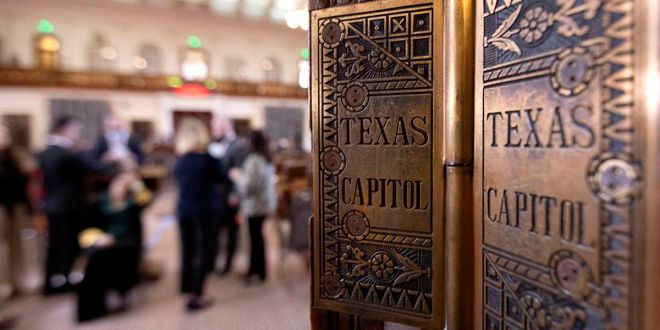 820 new Texas laws go into effect in September. Here are some that might affect you.

The laws include new rules for telemarketers, and kids selling lemonade.

And the “Born Alive Act” that requires doctors to treat a baby born alive in the rare instance of a failed abortion attempt.

A new smoking age: This new law, Senate Bill 21, will raise the age to buy tobacco products from 18 to 21.

Defunding abortion providers: This measure, Senate Bill 22, will prohibit state and local governments from partnering with agencies that perform abortions, even if they contract for services not related to the procedure.

No more Driver Responsibility Program: This new law, House Bill 2048, will eliminate this much-maligned program, which critics say traps low-income Texans in a cycle of debt. It had survived past attempts to kill it because money from fines helps fund the state’s emergency trauma care system. The bill offers alternative funding sources for trauma care.