Laura Snyder, a teacher in Altamonte Springs, Florida, shared a post on Facebook about a young Vols fan who she said was bullied by girls at his school over a t-shirt he was previously excited to wear for his school’s college color day.

Snyder described how the young boy wanted to show his support for the University of Tennessee but didn’t have a school shirt. She suggested he wear an orange shirt. 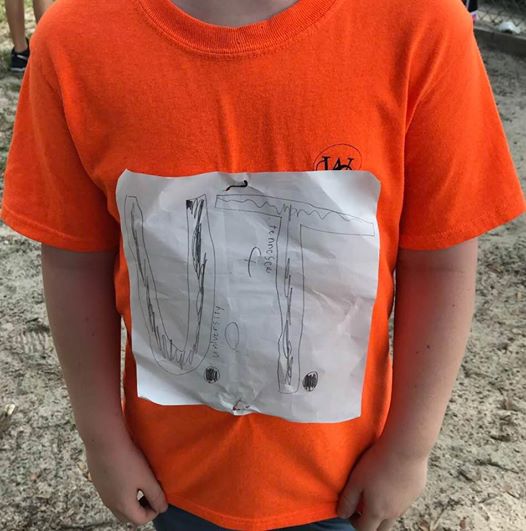