Mike Lefler (left), associate pastor of ministries at Central Baptist Church in Conway, Ark., prepares to baptize Brenton Winn during a Wednesday night service in September. The baptism came six months after Winn did $100,000 in damage to the church during a burglary.

Angry at God after he relapsed from an addiction to methamphetamines despite spending time at a faith-based recovery program, Winn knew nothing about Central Baptist Church of Conway, Ark., when he broke in that February evening.

High on drugs, Winn went on a rampage and destroyed $100,000 of church property, including laptops, cameras, and other electronics. He remembers little of that night, except that he felt desperate. 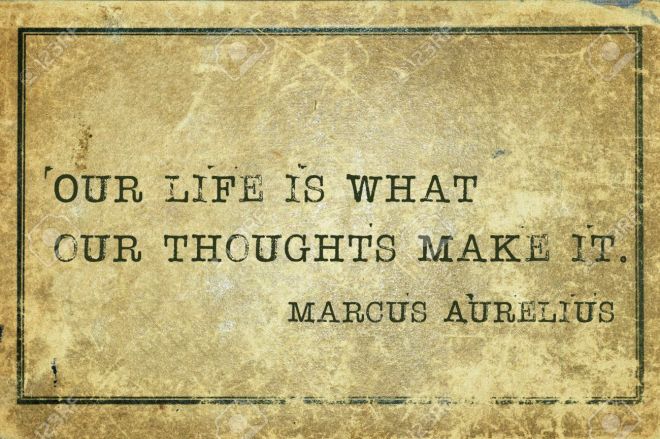 Our life is what our thoughts make it. Marcus Aurelius