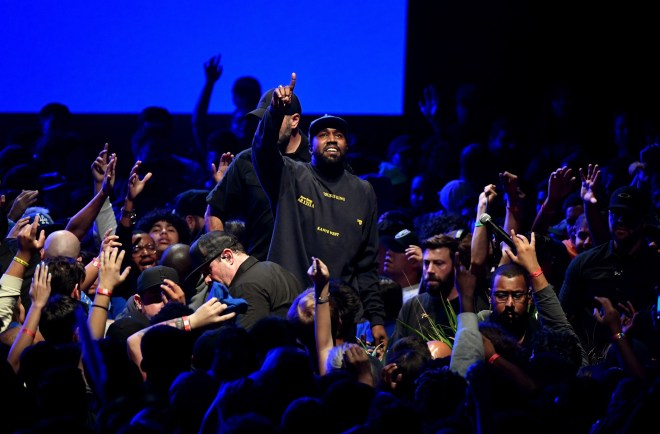 Kanye West’s new faith-centric album has sparked an increased interest in Christianity – and a well-known ministry is providing free tools to unbelievers.

The American Bible Society says it is offering free Bibles to Kanye’s fans who fill out a form on the organization’s website. The group got the idea from Google data that showed a spike in searches for information about Christianity the week the album was released.

READ MORE ABOUT KANYE AND CHRISTIANITY