Here is a 4-year-old in Mississippi reciting the Books of The Bible, when it takes a Texas turn.

Tim asked a 15 year old boy, a 35 year old mother of 3, a 36 year old teacher, and a grandmother about Texas Independence.

And help yourself out by reading the article to help you with questions to ask. 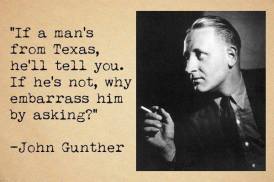 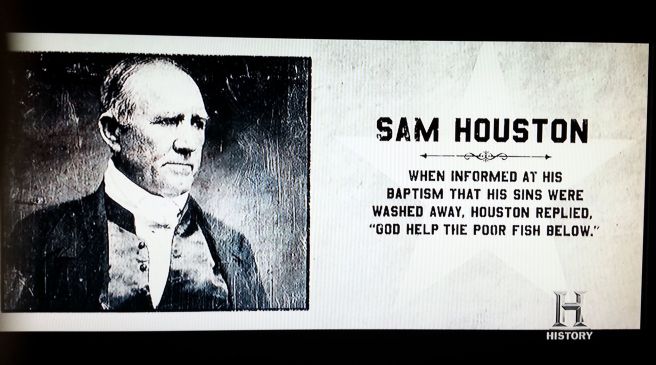