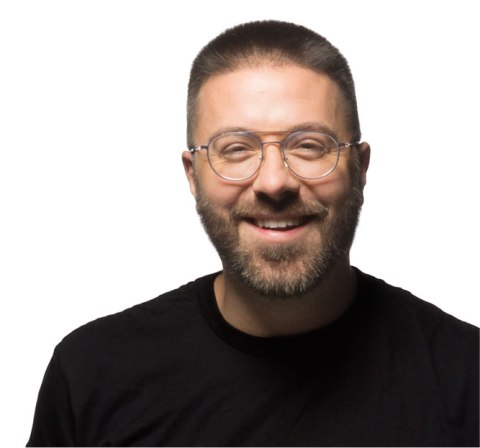 A month after the death of his wife, Danny Gokey found himself fulfilling one of her wishes, for him to appear on American Idol.