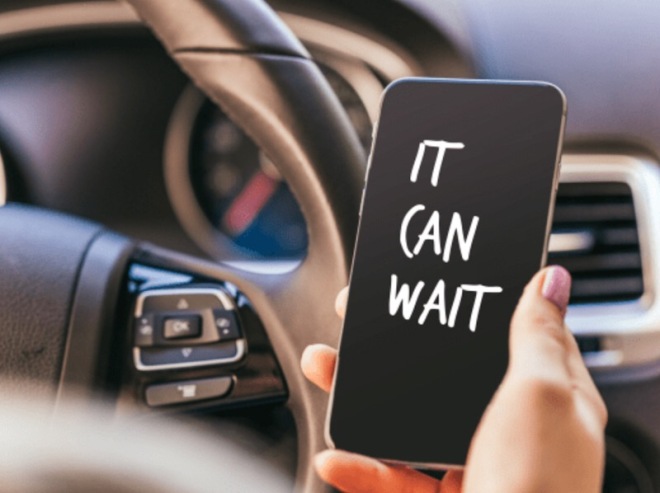 Approximately 1 in 5 crashes in Texas involves distracted driving. Why so many? Texting and Driving. A state law banned texting and driving happened in 2017. Is it working? You decide.

TxDOT Executive Director James Bass. “One life lost is one too many and distracted driving is completely preventable. Our message is no longer just a public safety – it is to remind drivers of the law that now forbids such activity.
END_OF_DOCUMENT_TOKEN_TO_BE_REPLACED 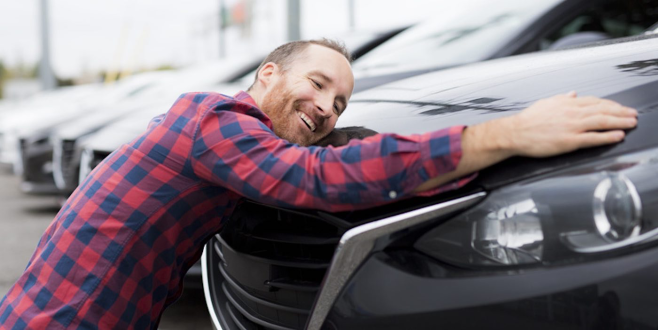 56% of Americans Give Their Cars Names By Good News Network
Does your car have a name?
Do you talk to it regularly or even feel guilty driving another vehicle?
If so, you are not alone.
END_OF_DOCUMENT_TOKEN_TO_BE_REPLACED 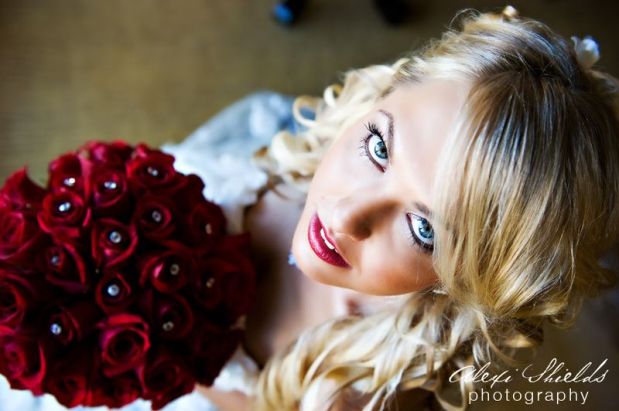 How about this for a Topic: If you could have a Wedding “I Do” Over” what would you do different? If anything?

Here is a blog where a Wedding Designer discussed some thoughts on a Wedding “I Do” Over.

An Aside: At the Pool…I overheard someone venting…”Sunscreen ruins my nail polish.”

Driving Tips: Is your foot connected to your wallet? if so here are some tips to help keep her wallet and gas tank full:

The website Drive Smarter Challenge allows consumers to plug in the type of car they drive and determines how six different changes in driving or maintenance can save them in cash.

The Good Friends Question of the Day: Any ideas for summer fun for families with young kids? What did your summers look like? Trip to: Grandparents, fishing, etc.?
Please Like Comment & Share! – or call 1-800-944-8443!

Text while Driving Banned: Sending text messages while driving would be outlawed in Texas under a bill passed by the legislature. The provision says it is ok to read a text while driving. The measure now heads to the governor’s desk for signature.

Texting’s be a Cool way to communicate. But soon, if you do it behind the wheel, it may become the most expensive thing you’ve ever typed.  You may want to curb that habit since fines start at 200 dollars.

The Texas House saying the practice is a hazard more dangerous than drunk driving. The legislation would ban text, electronic and instant messaging by a motorist while driving. It would not apply when a driver is stopped at a traffic light or stop sign. Violations could lead to a Class C misdemeanor charge and a fine of as much as $200.