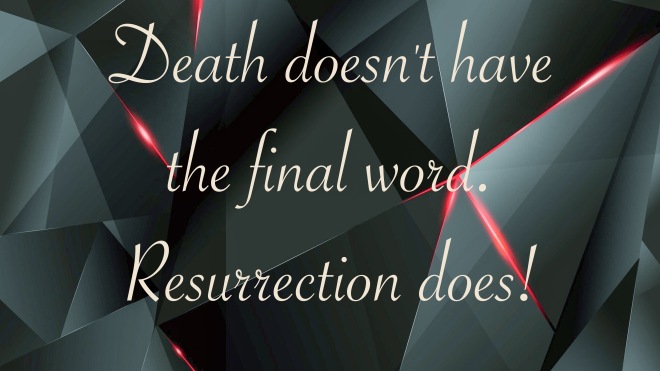 Death doesn’t have the final word…. Resurrection does!!!

Faith in Jesus Christ gives you hope. God’s plan is for life and the fullness of being.  Faith in Christ is what helps you to turn to God. You then discover a grace with the conviction of resurrection. 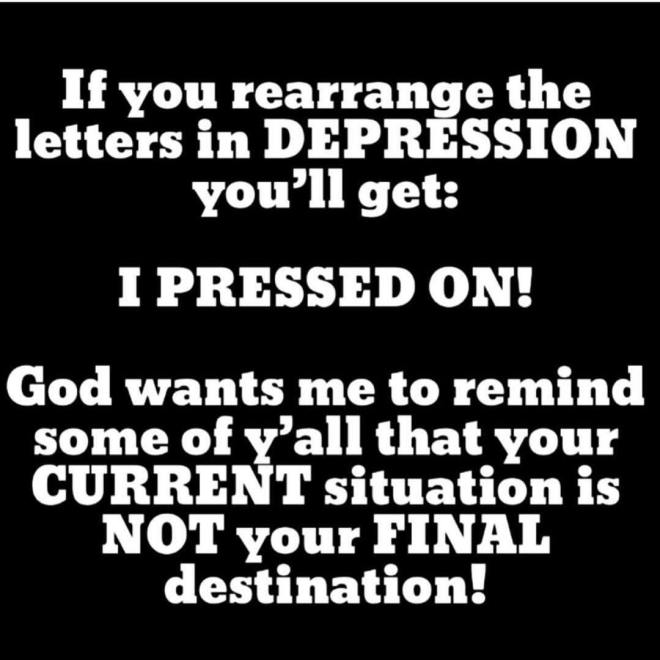 “If you rearrange the letters in Depression, You’ll Get ‘I pressed on.’ Meaning your current Situation is NOT your final Destination! 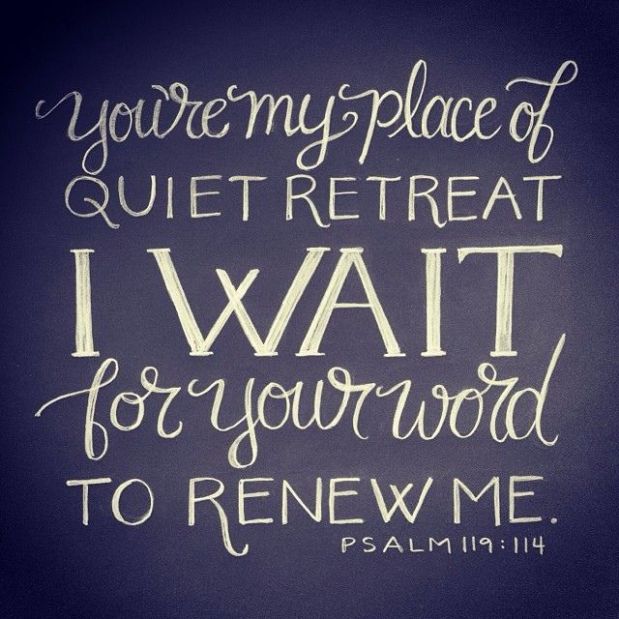 I hope in Your word. I trust everything You say. You are my secret place against danger. Lord God, You are my hope, my word, my final Word. The perfections of God has perfected areas, chambers of retreat and safety. I may hide there and be safe, till calamities are over. (Ref. – Isaiah 26:20)

The David Crowder Band, which has seen one of Christian music’s most successful runs this last decade, will release its seventh and final album on Jan. 10, 2012.

The David Crowder Band has set up a treasure hunt which will give sneak peeks into their upcoming album, ‘The Remedy.‘ Items can be found at five upcoming music festivals.

Music
The album Give Us Rest will feature 34 songs encompassing the many styles the group has played through the years, including: worship, pop, rock, blue grass, and blues.

The goal of the album is to illustrate how life can come out of death.

“Let Me Feel You Shine” is the first single off the album and was most played on AC Radio, according to a press release by the band.

“I don’t think I have written as personal of a song as this one (‘Let Me Feel You Shine’). For me, all of the experience of closing this chapter, of looking ahead and trusting, is in this song,” said Crowder in the press release.

Adding, “I know all of us are in these moments where life twists and turns, and you don’t see what’s coming, but you feel God’s leading and you have to jump out and take the risk and see what it means to be a person of faith.”