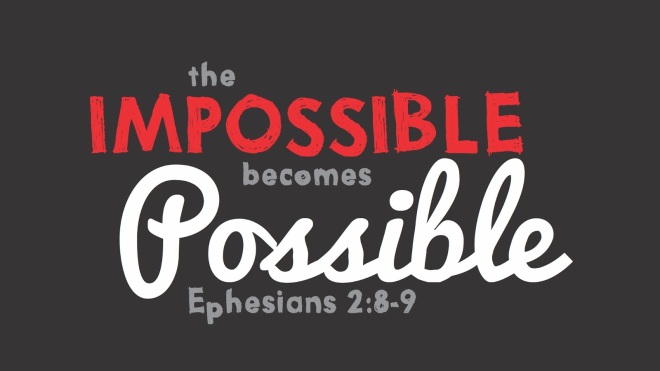 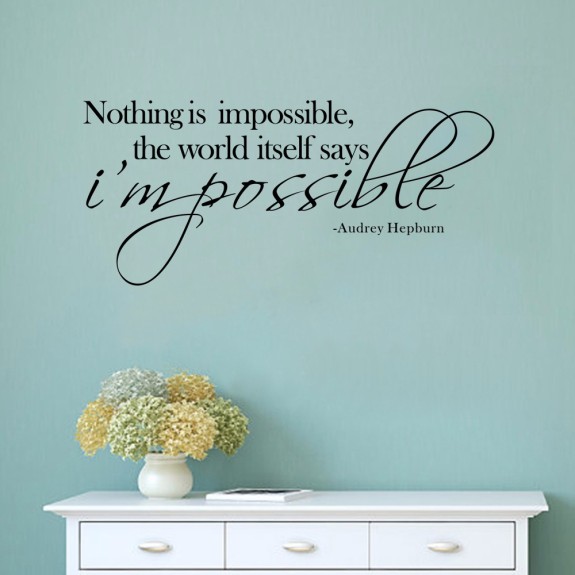 “Nothing is impossible, the word itself says “I’m possible!” —Audrey Hepburn.

But Jesus looked at them and said, “With man this is impossible, but with God all things are possible.” – Matthew 19:26 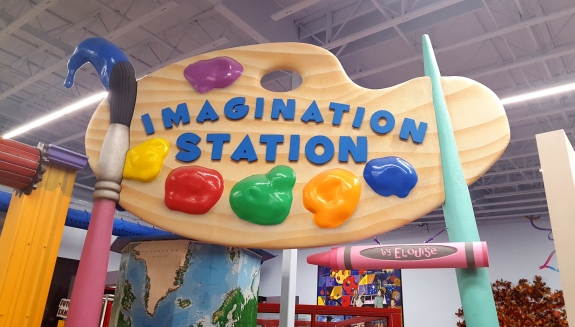 I resently read a story about an “Imagination Station.” Each day as the kids enter a room, they begin by closing their eyes and entering into “imagination station” of their mind. There, they have no limits to what they can do. It is their one time to imagine more and … it is transforming the way they see the world.

The Bible says ‘As a man thinketh, so shall he become’. It also says ‘Without vision we perish’. You serve a God who wants to do even more with us than you could ever ask or imagine.

Henry Ford relied on imagination and belief. Walt Disney said that had he not seen Disneyland in his mind, the rest of the world would not have seen it on earth. Bill Gates first imagines his products before they become actual software that we rely on. And it would serve you well to remember that many of the world’s greatest people started with nothing and built empires. They had a dream and imagined into being.