Are you committed to vote? How about your family and friends? Are they – and you – registered to vote? 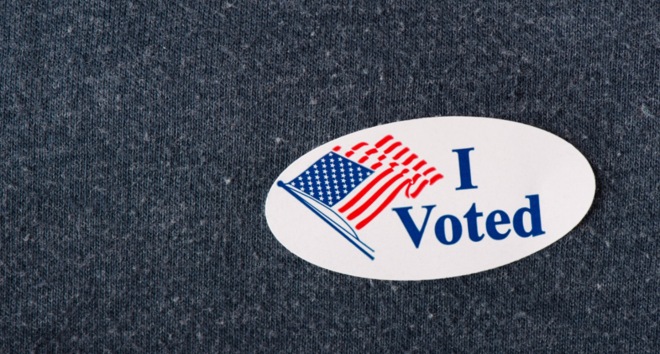 If what’s happening in the world is important to you, take a stand and let your voice be known. Go Vote!
Many Texas News services are reporting great numbers of people voting statewide. By 4:30 pm Monday, 42,241 ballots had been cast in Dallas County.
END_OF_DOCUMENT_TOKEN_TO_BE_REPLACED

A movement is underway to convince the Electoral College to overturn the election and make Hillary Clinton the elected President of the United States.

The Electoral College officially cast the votes on December 19th.

So has the Electoral College outlived it’s usefulness or should we continue to use the system as is?

It’s crunch time. The election only a few days away, and many have already cast their votes early. But for some, going to a booth or sending a mail-in ballot doesn’t seem all that important.

Maybe you’re wondering if your vote really matters in the grand scheme of things. How much could one ballot change the course of history, after all? The fact is, it wouldn’t be the first time.

Find Where To Vote. Click on the Image Below!