Story 1: Utility trucks from all over the country have been headed toward Florida to help restore power in the event that Hurricane Dorian hits the Florida coast this week. Full story here  #Helpers

Story 3: Survivors of Hurricane Dorian in the Bahamas on Wednesday thronged rescue helicopters as the United Nations said 70,000 people needed immediate humanitarian relief after one of the most powerful Caribbean storms on record devastated the island group. (Source: Reuters) 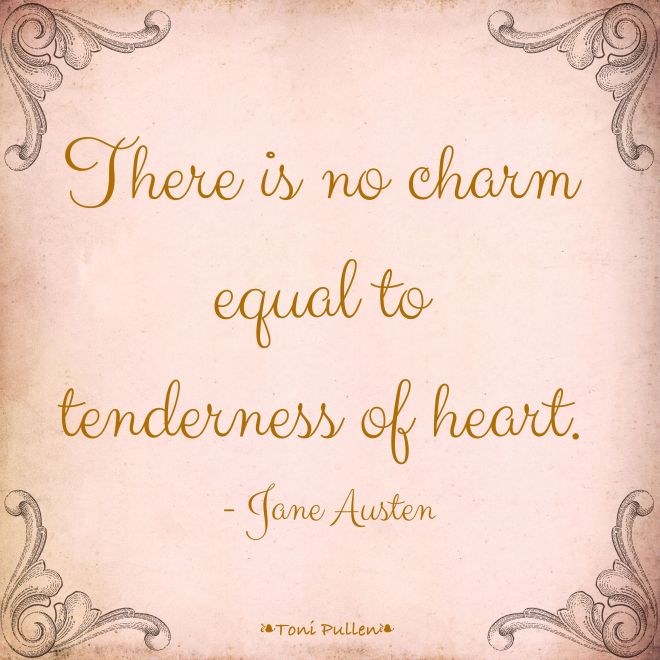 There is no charm equal to tenderness of heart. – Jane Austen

END_OF_DOCUMENT_TOKEN_TO_BE_REPLACED

A father teaches his son a powerful lesson about the true meaning of Christmas, as he gives of himself selflessly to an elderly woman in need.

(Fox News) Andrew Jackson is out: Harriet Tubman replaces him on $20 bill!

Treasury Secretary Jack Lew says, “It’s largely geared toward honoring the contribution of women in the country’s history. Our currency will now tell more of our story.”

Placing Tubman, on the 20 dollar bill, means she is the first African American on U.S. paper money ever, and the first woman in 100 years. Lew called it a “powerful message.” Lew is hoping to unveil the new bills in 2020. Lew’s announcement follows a heated debate ever since he said last summer the government planned to incorporate a woman on the $10 bill.